The Mid-Autumn Festival is one of the major traditional festivals in China, it falls on lunar August 15th. This year it was celebrated on October 1st, same day with our National Day. Focusing on the harvest moon, it was originally involves outdoor reunions where friends and relatives gather together to eat moon cakes and watch the moon. Its perfectly round shape forms the symbol of familial harmony and unity.

Unique to Xiamen is the Festival custom of playing the Moon Cake Game(“Bo Bing”).

In other parts of the country, company just give their employees boxes of mooncakes. It is one of the perks that employers offer to employees. During “Bo Bing”, everybody gets together and circle around to roll for the 6 different level prizes,  traditionally the prizes where moon cakes created especially for this game, however in recent years people have begun to prefer other prizes such as soap, towels, candies, shampoo, cameras,  some other daily necessities , household appliances and even money.

Believe many guys are quite curious how to “Bo Bing”? All the "Bo Bing" game requires are six dice and a china bowl. Just throw the dice into the bowl - and the different pips you get stand for different ranks of awards you will win. The game has something to do with the number "four." In mooncake gambling, the pips for most ranks of the awards are related to this number.

There are six ranks of awards, which are named as the winners in ancient imperial examinations, and has 63 different sized mooncakes as prizes. From the lowest to the highest, the titles of six ranks are “Yi xiu”, ”Er ju”, ”Si jin”, “San hong”, “Dui tang”, “Zhuang yuan”

“Zhuang yuan”: below 6 conditions all be called by Zhuangyuan 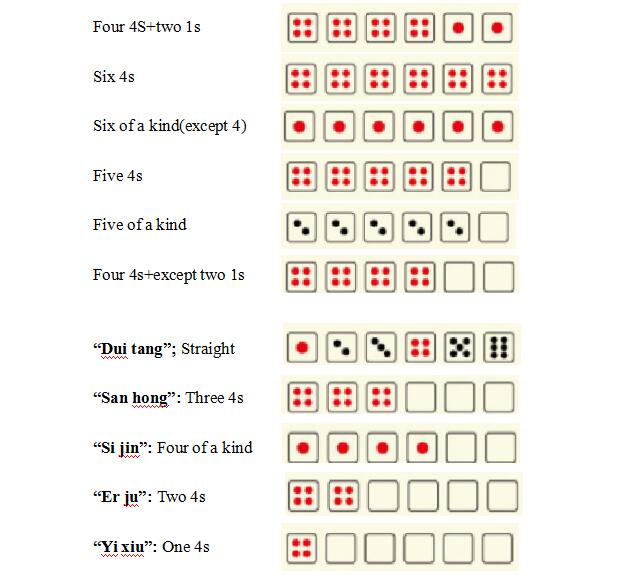 Our company also held the “Bo Bing” game to celebrate this festival on September 30th. We took some days to set up and prepare the awards in advance.

The gambling started, workers were quite excited what the dice they throwed and what awards they would get.

Everybody carried a bag of the awards they won. 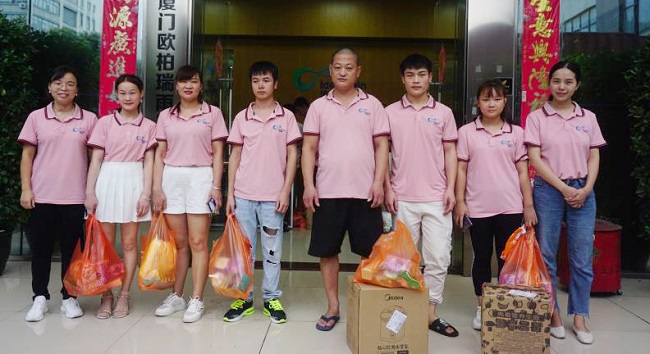 Finally we took a team photo together , all of us were  full of joy! 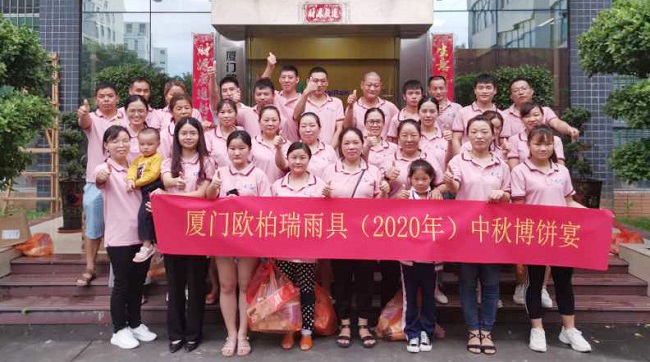 “Moon-cake Gambling“(Bo-Bing), as known it has last for centries, now it spreads to each companies in Xiamen only, as it also expresses the company culture of harmony and unity, it is said that the person who wins "Zhuangyuan" (the top)in the game, will have good luck that year!

let us inherit and spread it and wish all of us good luck!

Get touch with us